Apple Treats Us to the iPhone 5

The non-fruit company didn’t disappoint (most) when it unveiled its newest product to its iOS-powered family – iPhone5.  With the tagline “The Biggest Thing to Happen to iPhone Since iPhone,”  the phone definitely is fitting into the “big” category as one of the latest additions to the smartphone is a larger display and an overall increase in the length of the phone.  Maybe the iPhone felt small compared to is beefy Android counterparts, so Apple decided to do something about that. 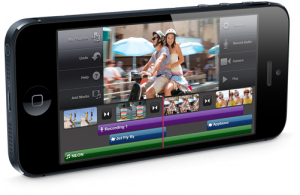 Here’s a run down of some of the coolest features that you can expect to see on the shiny, new hardware: 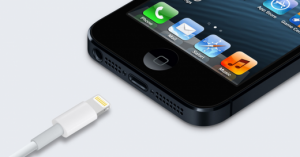 If you live in the United States, Canada, the United Kingdom, Germany, France, Australia, Japan, Hong Kong, or Singapore and want to purchase the iPhone in all of its aluminim glory, pre-orders will begin on September 14.  September 21 is the day that you can stand in the lines wrapped around Apple Stores and mobile carriers to get the smartphone.

For the latest info on smartphones at 24HourSupport, go here.